Is CBD dangerous? Here`s what the WHO tinks… 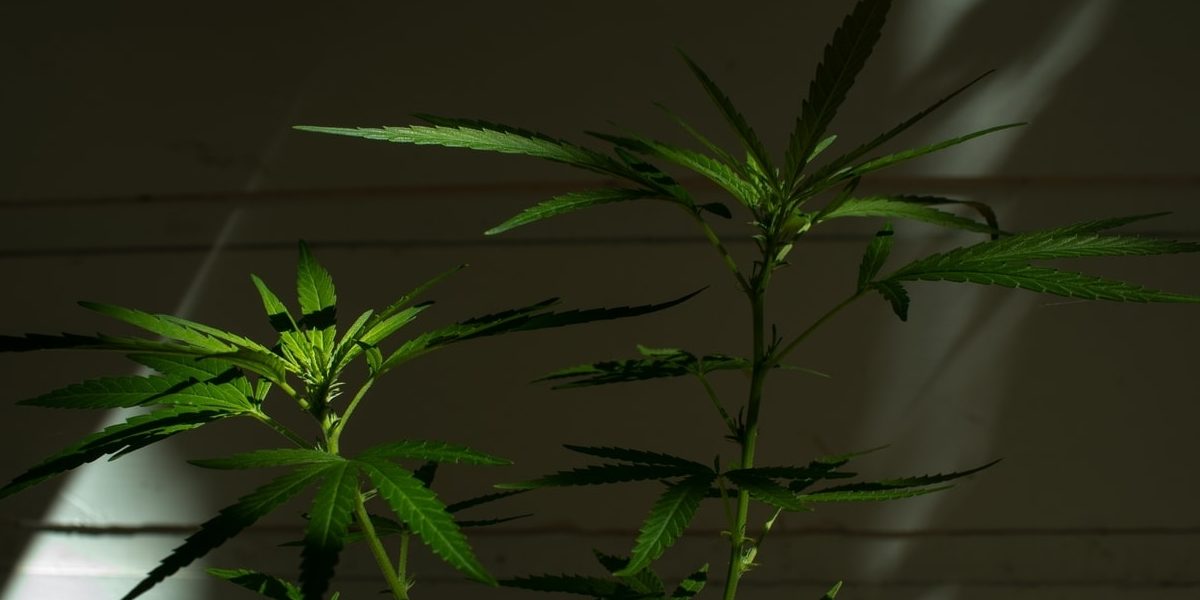 CBD is currently on everyone’s lips and is recommended for the treatment of all kinds of ailments. You always hear and read that CBD is absolutely not dangerous and therefore everyone can try it. So that you can recommend it to your grandma with a clear conscience from now on, here’s another official statement on CBD’s health profile from none other than the World Health Organization (WHO). This should finally sweep all your (or your grandma’s) remaining concerns off the table.

In June 2018, the WHO published a 28-page report called the Critical Review Report on Cannabidiol (CBD). In it, it put the active ingredient CBD through its paces. To do so, it not only looked at the potential uses, but also at any risks and side effects. The report also includes a statement on the current state of research. In short: what does research know about CBD and where is it used everywhere in medicine. So that you don’t have to struggle

CBD: What is it exactly?

Cannabidiol, or CBD for short, is a natural component of the cannabis plant that, unlike THC, is not psychoactive, but much more calming and relaxing. A number of studies, both with humans and animals, are looking at this very issue.

The results show that CBD and THC sometimes cause contrasting effects: While THC can already cause heart palpitations or increase blood pressure, this effect of CBD is not known. An experiment with animals, which were put into a stress situation, even showed a decrease of the previously increased pulse and blood pressure.

So is CBD dangerous?

The WHO believes that CBD is harmless and non-toxic. So even though not all of CBD’s potential effects have been fully researched, it can still be said that CBD has a very low so-called toxicity and the human body responds well to CBD.

Can you get addicted to CBD?

The WHO does not classify the abuse potential of CBD as significant. This means that it does not believe that CBD is addictive. After all, CBD does not have the same properties typical of cannabinoids as THC, for example.

So CBD has a good so-called safety profile and is even safer than table salt, for example. Animal studies on potential physical dependence caused by the consumption of CBD were also negative. However, there is a lack of controlled studies in humans to be able to exclude the formation of a physical dependence to 100%.

Which applications of CBD have already been researched?

As mentioned above, we also want to bring you closer to where CBD is already used in medicine. It is believed that CBD can have a positive effect on many mental and physical illnesses due to its versatile effects. Most is already known about the effect of CBD in epilepsy.

A drug already exists for this area of application, which is in the third phase of clinical trials at the time of the WHO report. Epidiolex is a drug designed to help primarily with Dravet syndrome, a form of early childhood epilepsy. Affected individuals often do not respond to conventional anti-epileptic drugs and suffer from several hundred seizures per month.

The first studies on CBD as a treatment option date back to the 1970s and already suggested that there might be a link between taking CBD and reducing epileptic seizures in the trial patients. Subsequent, more detailed studies with control groups confirmed this to a large extent, although the effect differed from patient to patient. However, some of the patients remained almost free of epileptic seizures.

Research on the effects of CBD and other diseases is not yet as advanced. However, there are already studies that attribute CBD a neuroprotective, antiepileptic, antipsychotic, analgesic, anti-inflammatory, antiasthmatic and even anti-cancer effect.

Other studies found CBD’s possible therapeutic effects in schizophrenia and combating drug or tobacco addiction. However, these are largely preclinical studies. This means that no scientifically sound statements can yet be made about how and whether CBD helps here.

What we can say, however, is that CBD works differently for people with different symptoms of illness. And more importantly, it has a very good safety profile according to the WHO. This means that CBD is not dangerous and you can just give it a try without hesitation.

The important thing here is to be a little patient. Sometimes it can take weeks for the endo-cannabinoid system to support and build up. The older we get, the longer this process can take. Hemp nut oil supports the build up naturally. Should you be older or simply want to support your body in this way, we especially recommend our organic CBD oil based on hemp nut oil.

We hope you enjoy trying it!