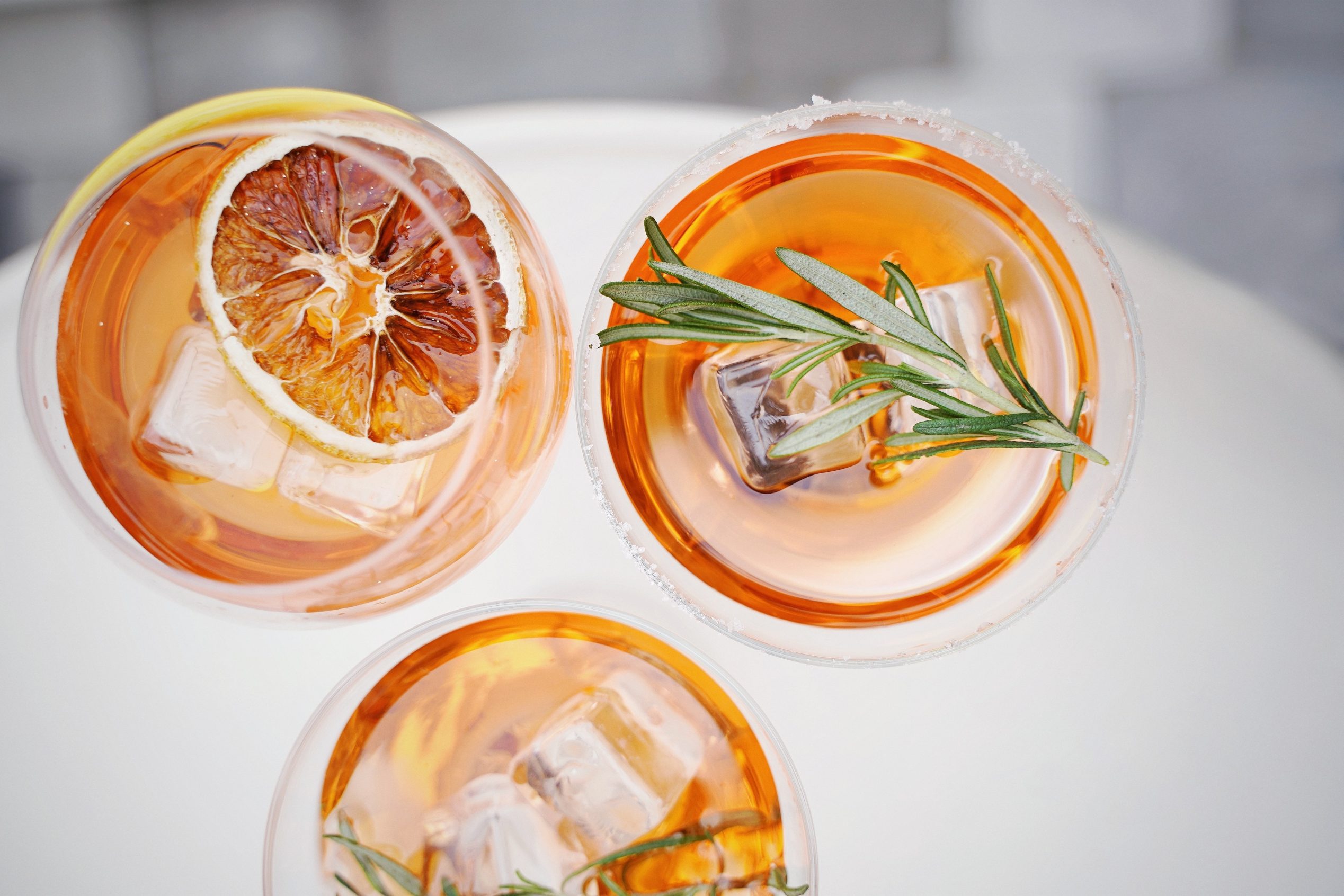 Cannabis and alcohol – the word “mixed consumption” may quickly pop into the head of some people. This term is often used for the simultaneous consumption of psychoactive THC and alcohol, not in a positive sense. But what about when one consumes the non-psychoactive CBD and alcohol at the same time? Is there an interaction? Do the substances reinforce each other? And can CBD possibly help to reduce alcohol consumption? Find out here! 😊

Interaction between CBD and alcohol

Similar to alcohol, CBD also has a relaxing, anxiety-reducing effect. Various studies investigated both the subjectively perceived and the detectable interaction of the two substances in the body. However, both human and animal test subjects received very high doses of CBD, which far exceeded the recommended amounts. For this reason, the results can hardly be transferred to reality and further intensive research is needed to be able to present valid results.

Nevertheless, to summarise the current state of studies, it can be said that alcohol and CBD reinforce each other when consumed in high doses and can lead to relaxation, fatigue and mood changes. In addition, CBD shows a positive effect on the side effects associated with alcohol consumption. Animal studies showed that the intake of CBD can minimise liver and brain damage and protect against cell damage that can be caused by alcohol abuse. Whether the study results can be transferred from animals to humans, however, still needs to be researched further. A study by Consroe et al. examined the influence of CBD on blood alcohol levels. The results showed that the blood alcohol level of persons who consumed alcohol and (in this study 200mg) CBD at the same time was significantly lower than that of persons who consumed alcohol only.

CBD for a reduced alcohol consumption

Animal experiments with CBD and alcohol have also shown revealing results on the subject of “reducing the potential for addiction”: Researchers were able to determine that the intake of CBD leads to lower alcohol consumption and can thus support alcohol addicts in their abstinence, as the risk of relapse is reduced. Furthermore, it is stress, among other things, that can lead to alcohol abuse. CBD can also have a supporting effect here, as it is said to have a relaxing effect according to the WHO. Since it has been proven that CBD does not cause addiction, it is well suited as an aid to escape the excessive consumption of addictive substances, in this case alcohol.

To top it off, a MAGU mocktail recipe for a sparkling but alcohol-free New Year’s Eve