Mágū – How we got our name 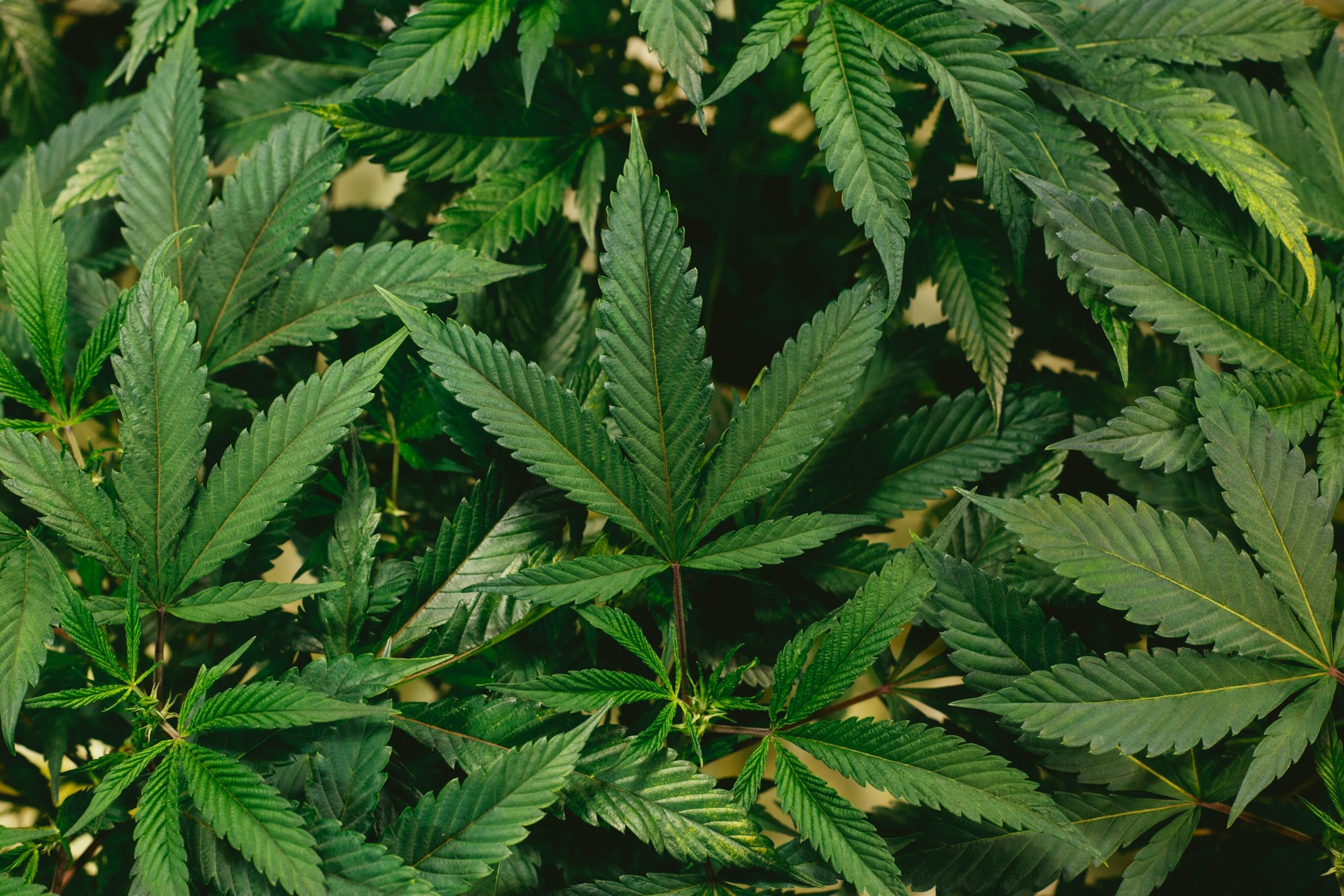 Have you ever wondered how MAGU CBD got its name? Today we want to tell you the story that inspired our name: The story of the benevolent hemp goddess Mágū. According to several traditions, she originated in China, but can also be found in Japanese and Korean tales. In pictures she is usually seen with hemp leaves and a basket full of peaches.

If you’re wondering what cannabis and peaches have in common, the answer is: at first glance, not much. However, if we take a journey into Chinese mythology, we do find one thing in common: Mágū or 麻姑. She is the goddess of hemp and represents generosity and healing. She is often depicted with hemp and peaches, as both are symbols of health and long life in Chinese art. Legends of the goddess, who is also sometimes called hemp priestess, can be found in Chinese, Japanese and Korean legends. And even though you can always find different translations of her name and other stories about her life, they all have one thing in common: Mágū had a strong sense of justice and wanted to help and heal people. 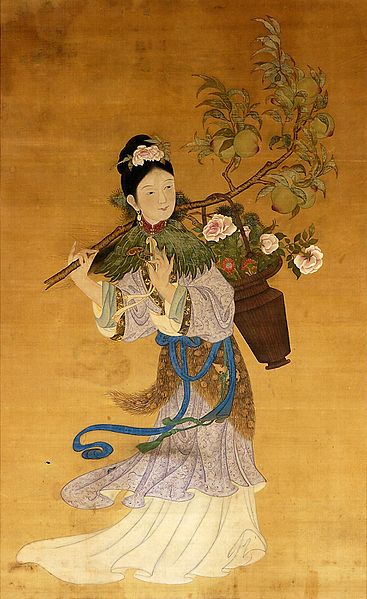 Mágū’s father was a horse breeder who kept slaves and exploited people. Mágū, on the other hand, wanted to help people and give them back their freedom. One experience in particular left its mark on the goddess. When she was on her way home, Mágū met an old woman who collapsed from exhaustion. She offered her a peach to help her and hurried home to cook her porridge to save her from starvation. But her father came home before she could bring the porridge to the old woman . He locked her up because he did not want her to give food to strangers. Mágū was able to escape, but she did not find the old woman. That is why she planted a tree with the peach pit in the place where she had found her before. A few months later, a huge peach tree grew on the spot and Mágū distributed the fruits to the poor and old people. That is why the immortal goddess is depicted with peaches and earned the reputation of the helper and healer.

But why is she called the hemp priestess?

However, Mágū not only helped old and poor people, but she also guarded a mountain. The mountain Tài Shān in Shāndōng province in China. Tài Shān is not only one of the five sacred mountains of Daosmis, but also houses one of the largest temple complexes in China. In this temple complex, there is also a temple dedicated solely to the goddess Mágū. Moreover, the climate is excellent for hemp growth. That is why hemp occurs naturally at the foot of the mountain. Mágū is therefore also the hemp priestess, because according to traditions she knew the healing properties of hemp and used them to heal people.

And that is exactly why MAGU was named after the goddess of generosity, health and longevity. All of these values are a big part of our company culture and our everyday work. In the cultivation of our hemp, we focus on longevity and sustainability; in our dealings with our employees and customers, we focus on fairness and justice. And when developing our products, we always focus on the health of our fellow human beings and the earth.That’s why we’ve made her a part of our story: because she loves hemp and people just as much as we do.