From plant to product 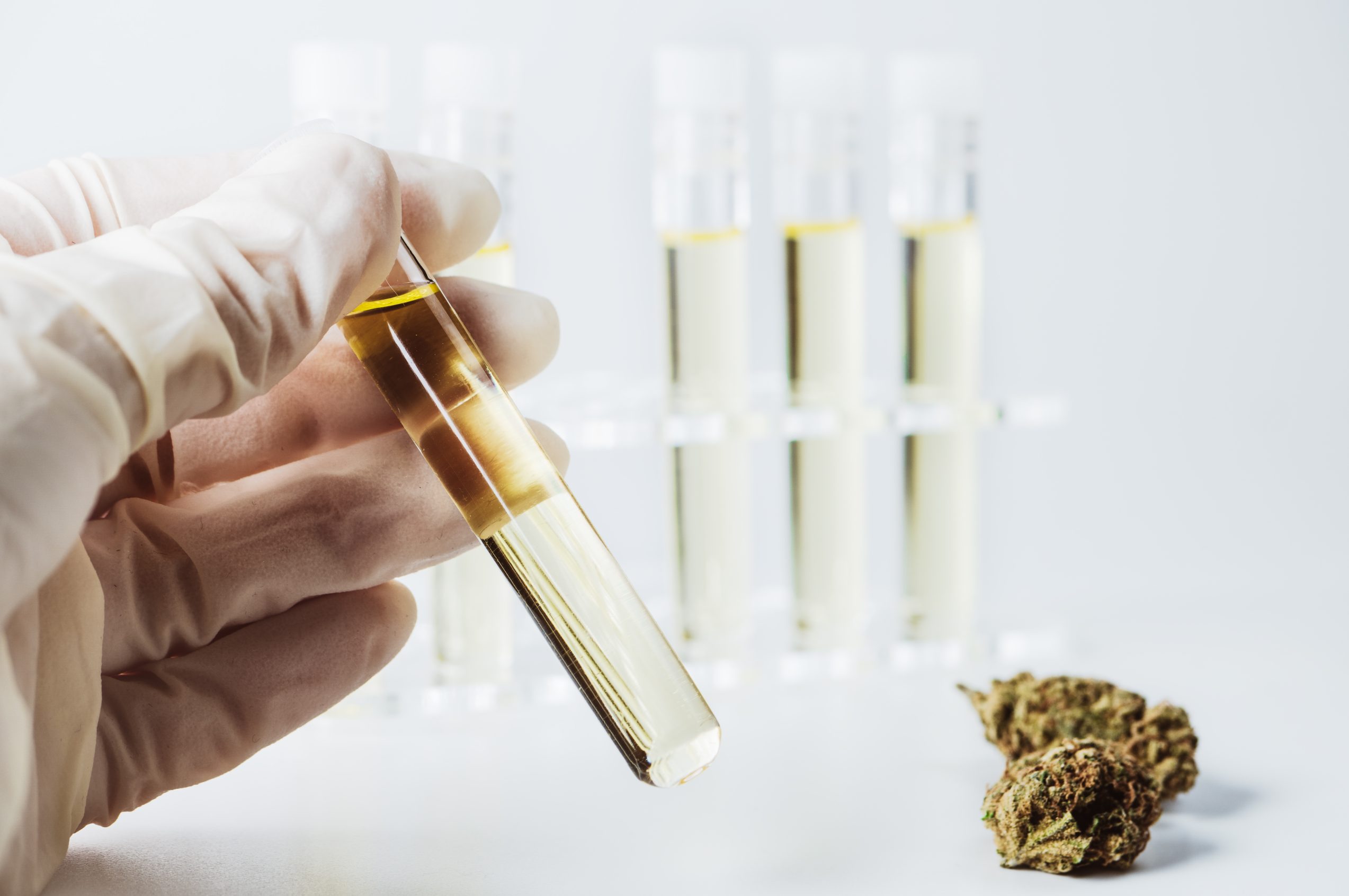 The thought: “We can do the same, but better!” laid the foundation for MAGU in 2017 and the initial pop-up store became a steadily growing company with its own cultivation and production in Vienna. Our plants are accompanied by our employees from the growing process to your hands. A small insight into how our plants become our organic CBD oil awaits you in this article.

In the beginning was the seed. Or also: the cutting.

Normally, the hemp plant is an annual plant. This means that it spends the winter in seed form under the ground, and then sprouts again in the spring. In our case it is different, we arrange the seasons as it suits us – in our indoor hall. (If you would like to take a look inside our hall, you can get a small guided tour here). Due to the always adapted light and temperature conditions, our plants can live for two or more years. These oldies under the hemp plants are called mother plants, because they are the origin of our seeds and cuttings. And this is exactly where our production cycle begins: with the insertion of the cuttings.

Extraction of the cannabinoids

The hemp plant is divided into female and male. The cuttings are female clones of the mother plant. When the female plant matures, it forms flowers that contain a particularly large number of trichomes. These trichomes, in turn, contain the pearl of the hemp plant: the cannabinoids, such as CBD and CBG, and various terpenes. The psychoactive THC can also be found in hemp plants, but has been bred down to the EU-norm minimum in our plants.

When the plants are ripe, the flowers are harvested. This happens with us by hand to be able to offer the highest quality control. Before the flowers are processed further, they must dry. The cannabinoids and terpenes can now be extracted from the dried flowers. There are many different extraction methods. Suitable solvents include hexane, butane, alcohol CO2. Since cannabinoids are fat-soluble, oil can also be used to dissolve them from the flower.

Carrier oil of our organic CBD oil is so-called hemp seed, or hemp nut oil. For this we grow male and female plants mixed on our outdoor field. This requires that a large part of the flowers contain seeds, which are then pressed and thus processed into oil.

The extracted cannabinoids and terpenes are now added to this carrier oil to achieve the desired percentage of CBD, in our case 5%, 10%, or 20%. By adding all extracted cannabinoids and terpenes, our organic CBD oil is a so-called full-spectrum oil. The substances reinforce each other, and thus work better. This effect is called the entourage effect.

Now it is only filling (to represent the whole packaging process as “short” :’-)) and with the help of our logistics department, the oil then makes its way from our hall to our stores, or to your home!