What are terpenes actually? 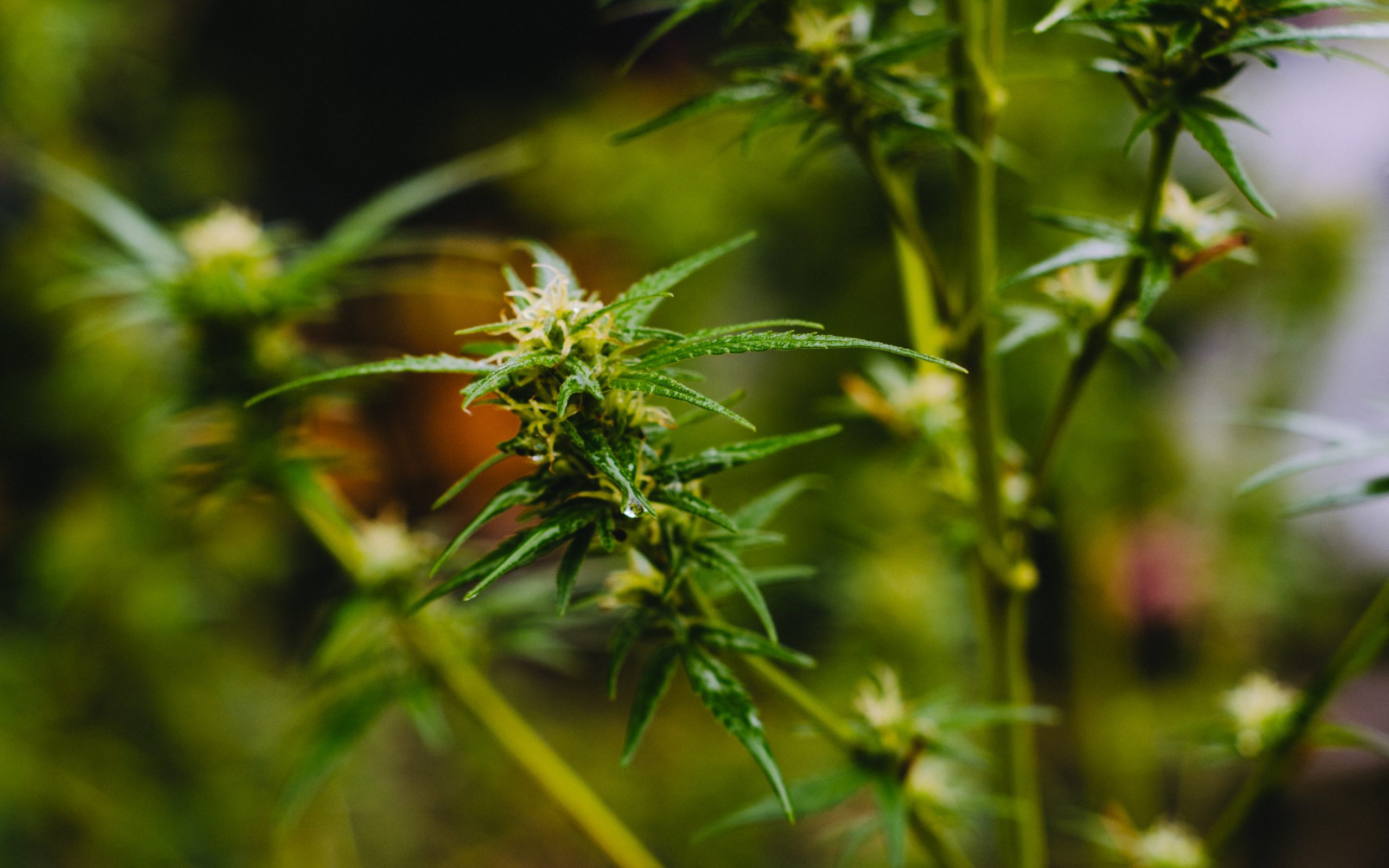 Those of you who have been around the world of CBD for a while will have come across the term before. But terpenes are not only found in CBD flowers, but in all plants. In this article, we’ll tell you 5 things about terpenes that you (probably) don’t know, but should.

Terpenes are chemical compounds found in nature. Some people know them, for example, in the form of essential oils. There are several 1,000 types of terpenes. They determine how plants smell and taste. Cannabis varieties differ not only in their cannabinoid profile, but also in their terpene profile. It is these compounds that give our plants their distinctive flavor. So if one flower tastes better than the other, it’s most likely due to the terpene profile.

Where they are used?

Terpenes are actually used wherever nature and man meet. They are particularly popular in natural medicine and aromatherapy. Essential oils, for example, are an easy way to incorporate terpenes into everyday life. Lavender is said to have a relaxing effect, citrus fruits a stimulating one, and so on. So if you’ve ever owned a fragrance lamp or visited a sauna, you’ve already had some experience with terpenes. 😉

Which ones should you know?

β-Caryophyllene is so important because it is also a B2 cannabinoid and thus acts on the CB2 receptor. According to current research, the terpene, which is also very common in cannabis but also in black pepper, has mainly anti-inflammatory effects.
Myrcene, also known as β-myrcene, is found not only in each of our flowers, but also in many conifers or mint or hops. Myrcene is the most common terpene in cannabis plants, and is said to have a calming effect in natural medicine.
Limonene is one of the better known terpenes and is found primarily in citrus fruits. As mentioned above, citrus scents are often said to have a mood-lifting property. The same is true for limonene.
Pinene is divided into α-pinene and β-pinene.As the name already suggests, pinene is found mainly in conifers, but also often in the cannabis plant. In naturopathy, pinene is believed to have anti-inflammatory and concentration-enhancing properties.

What do CBD & terpenes have to do with each other?

Ever heard of the Entourage effect? This includes not only CBD & THC, but also terpenes. According to the motto: The whole is more than the sum of its parts, terpenes together with cannabinoids create the so-called Entourage Effect. If you don’t know what the Entourage Effect is, you can read about it here.

How do I know which terpenes my favorite CBD flower has?

It’s always nice when you find things in life that you like. So if you’ve always wondered why you like Jane more than Mary or why you prefer the emperor, it’s probably because of the terpene profile. Most of the time, you know pretty quickly whether you can smell something well. However, if you don’t have the opportunity to visit our stores, the terpene profile could be a good indicator. If you want to try a new flower, but don’t know exactly what: Look for a flower with a similar profile or be adventurous and do exactly the opposite 😉